A Quick Introduction to Startup Businesses and Cybersecurity

It's hard enough to keep a startup going, don't let a Cybersecurity breach take you out before you even get started. 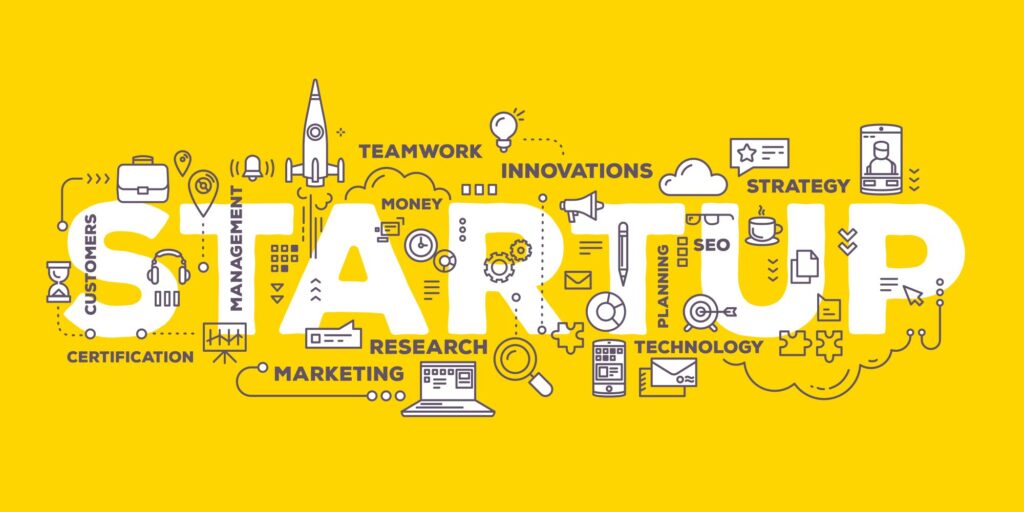 A report published in Forbes regarded 2019 as a “total disaster” following the numerous cyberattacks which occurred in the first half of the year. The reported breaches were just a little short of 4000 attacks and interestingly, 3 of out these attacks made it to the list of the top 10 largest breaches ever recorded.

Database breaches are now rather commonplace and for startups, weathering the storm of a cyberattack can be excruciating. Often times, many of these startups don’t make it out of these storms in one piece.

For those who know a lot about applied business information systems or cybersecurity, some of the topics discussed below will be familiar.

Financial and Infrastructural Implication of Cyberattacks

Given the number of uncertainties and activities that occur in startups, especially at its inception, it is not unusual that cybersecurity measures do not get as much priority as resource gathering and income generation. What most of these startups do not realize is that even the tiniest of attacks could put them out of business as soon as the attack hits.

A survey carried out by Ponemon Institute revealed that small and medium-sized enterprises run into an average loss of $879,582 per annum. Among the 141 cybersecurity predictions made by Forbes is a study that says 2020 will see a 3 times increase in ransomware attacks directed particularly at small and medium scale businesses in the United States. This prediction included the fact that these attacks, backed by ransoms amount of about $300,000 per attack, will run one in every five businesses bankrupt or force them to close.

Top Cybersecurity Measures to Implement in a Startup Business

Given the aforementioned, it would be good if every startup owner saw cybersecurity as an asset worth investing in. For starters, you can enroll yourself in a Great Learning cyber security program. In the long run, it will not only save the business a lot of money in recovering from the effect of the attack but also preserve the business in its entirety. Asides from gaining an understanding of these risks, it is essential that certain measures be taken to ensure a stellar security status of the business. Examples of these measures are:

The aforementioned are the three core ways startups can ensure good cyberspace within and without their organization. Some other methods include regular security audit, constant software updates, and the use of a disaster recovery site in the event of a successful attack. 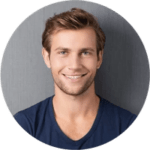 Brad Smith is a technology expert at TurnOnVPN, a non-profit promoting a safe and free internet for all. He writes about his dream for a free internet and unravels the horror behind big techs.

This author does not have any more posts. 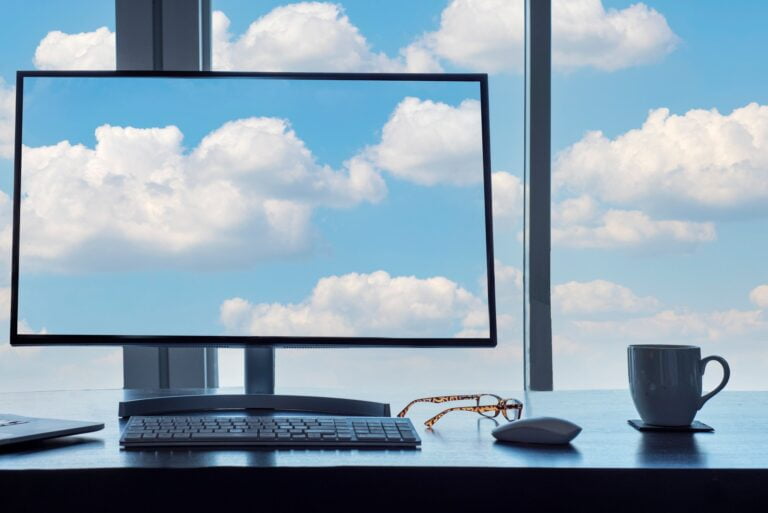 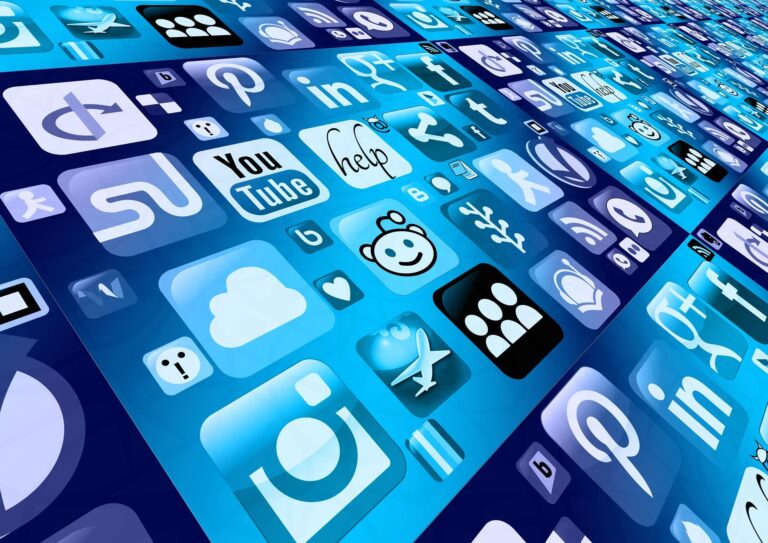 Small Business, Guest Posts
If you want to make the most out of your social media marketing efforts, especially... 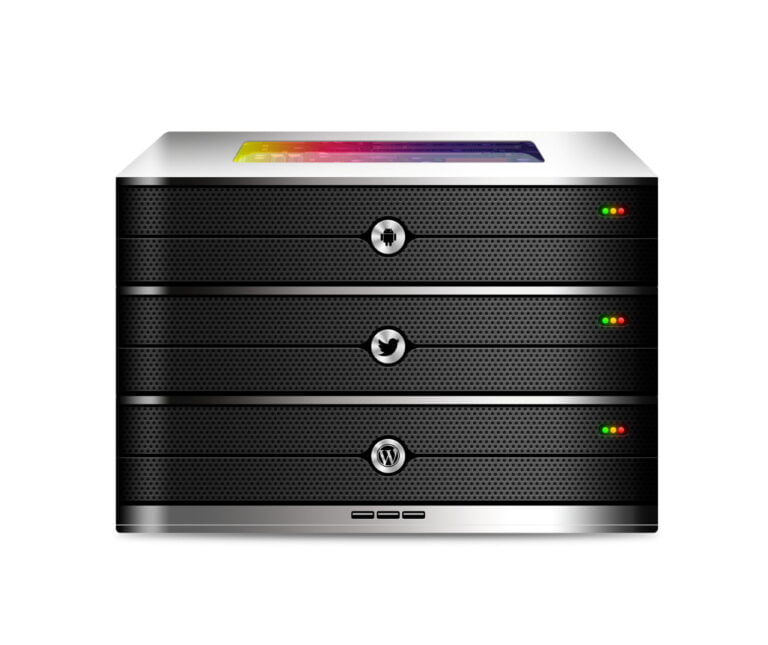 Small Business, Web Design, WordPress
This is a good way to make your site significantly faster.