Someone gets fired - but their behavior is a symptom of a larger problem. 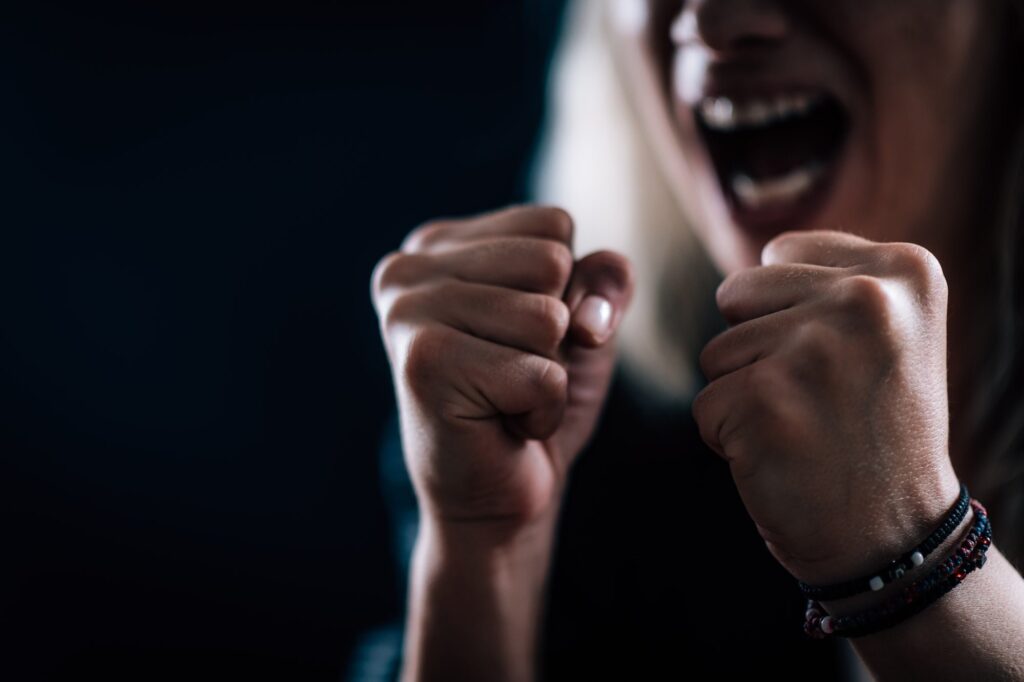 That’s basically what it sounded like if you don’t feel like listening to the entire clip of blogger Ryan Block being hassled by a Comcast representative when he called to get his service canceled.

Once the recorded call hit the internet, it quickly went viral sparking a large number of tweets and comments from customers. Although Comcast quickly apologized and claimed that this instance was, “unacceptable and not consistent with how we train our customer service representatives…” it’s pretty clear from people’s comments that this isn’t an isolated case.

Comcast went on to say, “We are investigating this situation and will take quick action.”

I’ve read quite a few blogs and articles about this incident and one thing that I haven’t seen pointed out enough is where this type of business practice comes from and the flawed logic that makes it seem acceptable.

I’m an IT professional and I’ve worked my share of years answering phones for tech support. Call center employees crush phone calls all day with very little downtime to catch their breath and are subject to performance markers knows as ‘metrics’. Statistics are tracked for each employee such as the amount of time they spend on a call, the outcome of the call, how long it took before they answered the next call, etc…

On the call center I worked on, we were free to take the time we needed to resolve an issue for a customer and we had a good reputation. One day that changed when system upgrades not controlled by call center employees caused issues that caused the center to flood with calls that we couldn’t resolve.

The upgrades took a few months to iron out and during that time we were so flooded with calls that even issues we could resolve had to wait amongst all the other calls, call wait times skyrocketed.

I bet that in this Comcast employee’s case, they are required to hit certain retention goals when a customer wants to cancel their service. The fact is that this employee was probably in a position where he was fighting for his job. He was trying to hit a metric for changing people’s minds just as he was trained to do.

Correlation Does Not Equal Causation

If corporations focus their efforts on customer service, the metrics take care of themselves. Answering the call within 40 seconds is a result of being the best help desk.

In Comcast’s case, having good retention numbers is a result of good customer service and perceived value by the customers. If customers are calling to cancel, you’ve already lost the battle. Creating metrics or incentives for representatives to change someone’s mind creates an office culture that breeds this kind of behavior. Comcast might fire this employee but their business practices will just breed more like him who feel pressured to act this way while staring up from the bottom of this massive giant.

Technology Life, Affiliate, Apple
I recently unplugged my last Apple TV and replaced it with a Fire Stick. Here's... 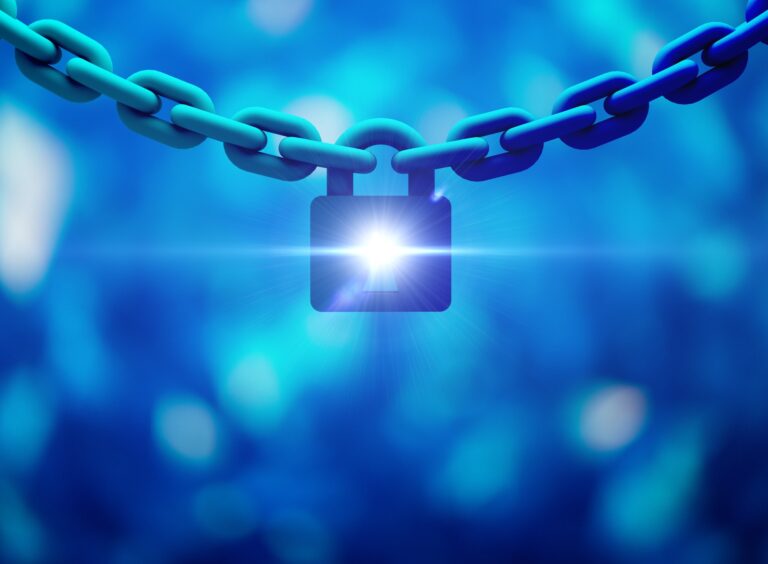 How to Disable File Editing in the WordPress Dashboard Using wp-config.php 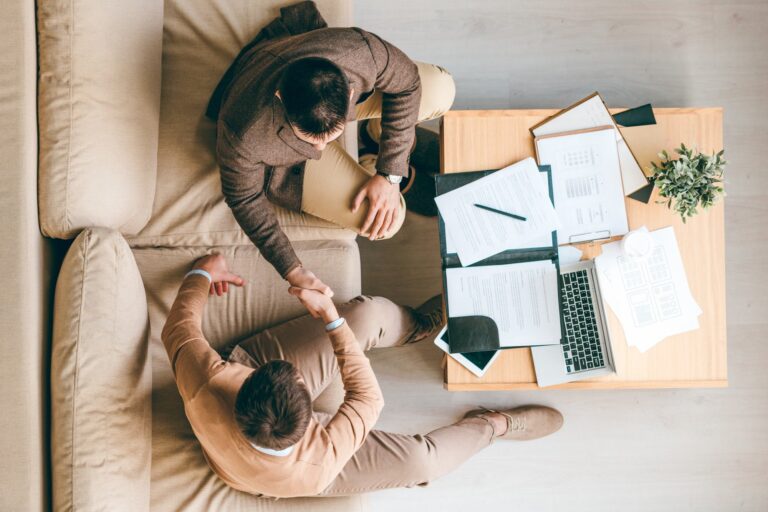 Using Personalization to Connect With Customers

Small Business, Guest Posts
Developing a close relationship with customer and clients is a sure-fire way to win big...