Facebook's foray into the TV world could be a game changer, or it could be a massive flop.

Facebook looks to be headed for Hollywood. Originally reported by the Wall Street Journal, it appears that the social network behemoth is looking to have the first batch of its original series launching later this summer. Facebook TV should prove to be an interesting addition to an already crowded lineup of options.

The Facebook TV target audience is reportedly going to be in the age range of 13-34 with a focus on the 17-30 range. Facebook provided a comment regarding the development stating:

We’re supporting a small group of partners and creators as they experiment with the kinds of shows you can build a community around — from sports to comedy to reality to gaming. We’re focused on episodic shows and helping all our partners understand what works across different verticals and topics. We’re funding these shows directly now, but over time we want to help lots of creators make videos funded through revenue sharing products like Ad Break.

One significant difference between Facebook TV and those they would like to compete with (ie. Netflix & Amazon Prime Video) is that Facebook isn’t looking to blast entire seasons out at once. They’re going to do it the ‘old fashioned’ way with episodes released over time. There’s little information as of yet regarding the platform for the distribution of content.

How will Facebook TV fare in an entertainment landscape that includes so many established competitors already? There’s little information regarding that part of the plan, so only time will tell. 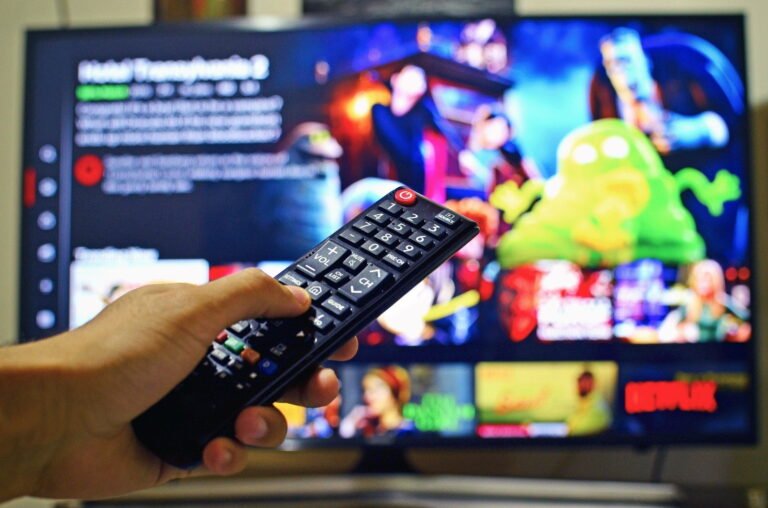 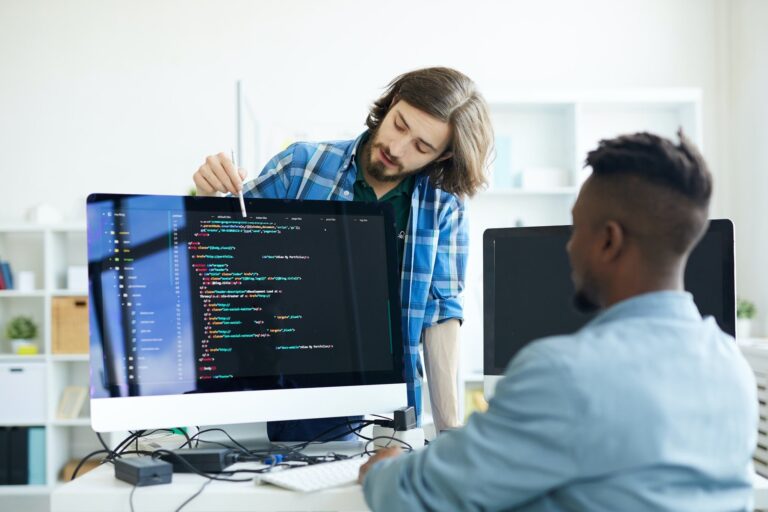 Cyber Security, WordPress
Protecting the wp-admin directory in your WordPress website is one of the most important security... 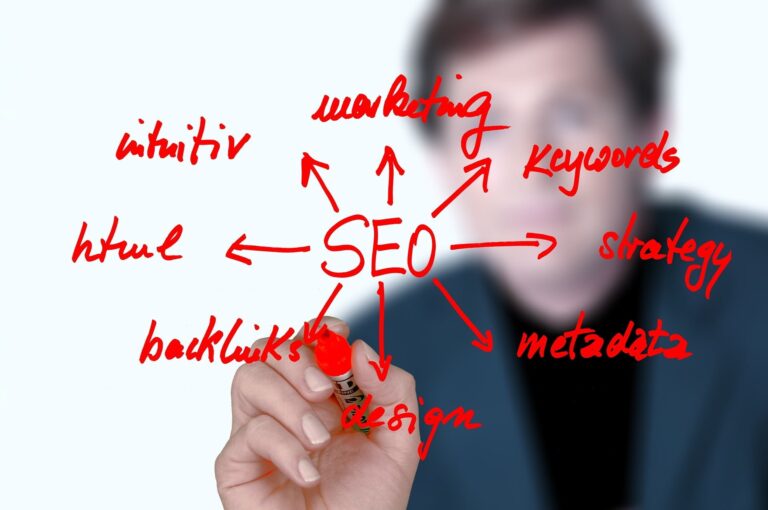 Small Business, Guest Posts, SEO
If your business only services a small local area, SEO traffic from other countries is...