Recently I was driving home from work looking forward to an evening of relaxation when I happened to glance down and see my vehicle’s check engine light brightly lit, staring back at me. Most of us have been in this situation at least once. There’s that sudden panic wondering if the car is even going to make it to your destination. Then there’s the panic when you think about how much money it’s going to cost to fix. And you don’t even know what’s wrong yet!

A Vestige of an Older Era

A couple decades ago, cars were little more than mechanical beasts of burden. There were no smart features, no Bluetooth, no USB chargers, and no MP3 players. Sensors and control systems were based on 100% analog signals. The check engine light predates the digital world of modern vehicles and in its time, it was a useful feature. Times, however, change.

My car, a 2013 Hyundai turbo Veloster, comes standard with leather seats, Hyundai Blue Link, a tire pressure monitoring system, ECO mode, a USB iPod port, Bluetooth audio, and a host of other features. You know what else it comes with? A damned check engine light. That’s right; in a vehicle that hosts a screen that can playback standard definition video with stereo audio, a navigation system, and Sirius/XM satellite radio, there’s still a check engine light that tells you nothing except that ‘something isn’t working quite right’.

Now wouldn’t it make sense to get rid of the check engine light and display the vehicle health status right on that beautiful chunk of screen? Of course it would! So why don’t today’s modern vehicle manufacturers make it that way? Surely if my car is capable of reading out my location on a full-scale map in real-time and playing back digital audio that it picks up from outer freaking space, it would be a simple task to have it report to me exactly what the problem is instead of just flashing a panic-inducing LED in my face.

“The Money Was Too Good” ~Jayne Cobb

The check engine light usually means that you have to go to a dealer or service center and hand over your money to someone to plug in a little computer that would read out an error code. They then tell you what’s wrong and you are forced to believe them. Then they tell you how much it will cost to fix and that you’re vehicle is likely to [insert horrible consequence here] if you don’t get it fixed in time. Today’s vehicles sporting a decades-old check engine light has all the hallmarks of a modern day mob shakedown.

For a number of years, automakers have been losing ground in the repair business. The money obtained from doing scheduled service and repairs has long been a staple of their income. The pain for automakers comes with the ease at which information is now available, thanks to the Internet. A vehicle owner can find videos on YouTube showing how to change pretty much any part, on any car. Retailers such as AutoZone even provide free check engine light diagnostics in exchange for selling the parts to the owners to repair themselves.

So there you have it. I’ve answered the question about why the check engine light still exists. It’s the false god of the industrial world that just won’t die. Like most things in life, it’s all about money, and the consumer is the victim. This money is an integral part of auto manufacturer’s budget and they aren’t going to let it go without a fight.

By the way, the day after my check engine light went on, I got a call from a number I didn’t recognize. It was a Hyundai service center giving me a courtesy call to let me know they’d received a signal from my car that the check engine light was on. They were calling to schedule a service appointment. This place isn’t even a service center I’ve ever used. So as it turns out, my vehicle is capable of wirelessly contacting every Hyundai service center in the area to let them know something is wrong with my car, but it still can’t give me anything more than a nagging light on my dash that will cost money to turn off. 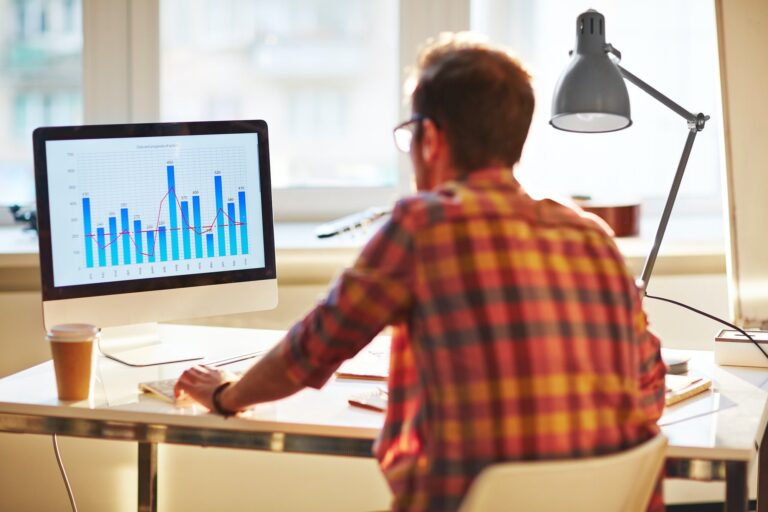 Small Business, Guest Posts
Without properly targeting your market, your advertising strategies could be at risk. 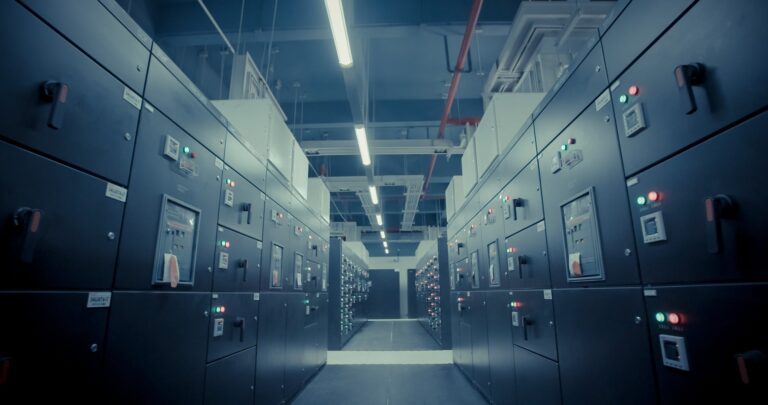 Cyber Security
Being able to bring back your systems after a major disaster requires a plan. 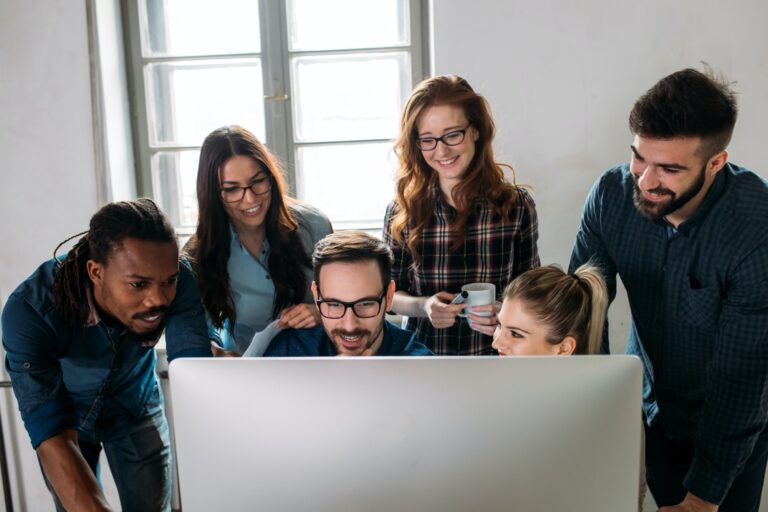 4 Golden Reasons Why Your Business Needs to Outsource

Small Business, Guest Posts
While outsourcing may sometimes get a bad name, the reality is that so many businesses...