These glasses are great if you spend a lot of time in front of a screen. 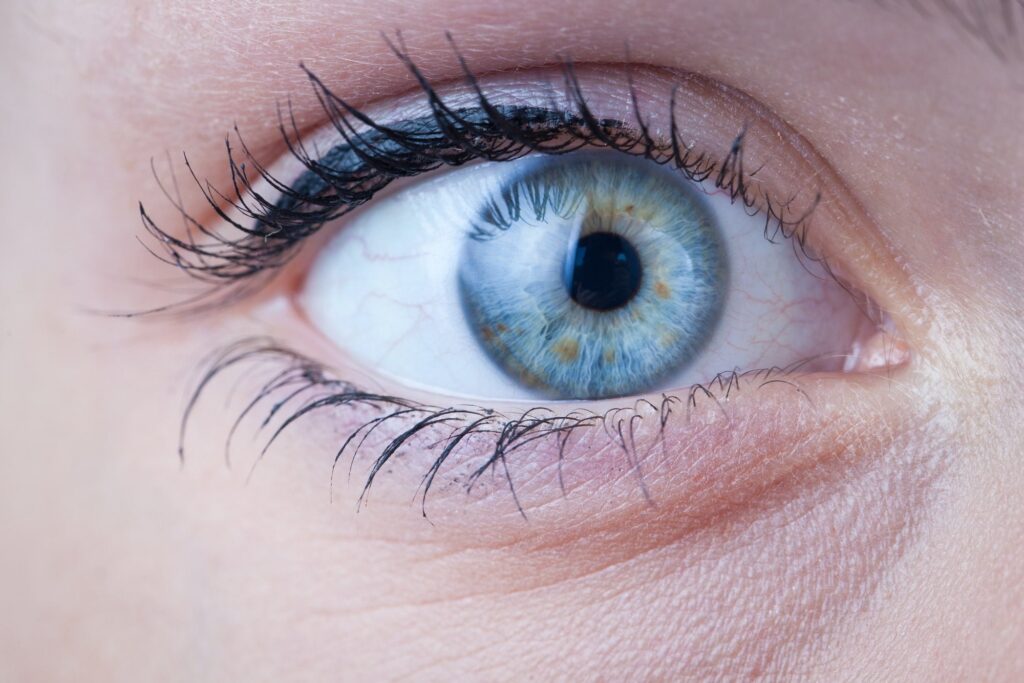 These glasses could save your eyes.

Computer Eyewear for… Everyone?

If you’re one of those people who spends most of your workday (and maybe even after work) staring a computer screen, it’s no secret that your eyes can get extremely tired and worn out. As an IT professional, I spend the majority of my 9-hour work day looking at a computer screen and as a business owner & website designer, I spent most of my off-time staring at yet another computer screen. I probably look at a screen of some sort for at least 12 hours/day.

I have been a chronic migraine sufferer ever since I was 12 years old and staring at a computer screen all day only aggravates the condition. For years I’ve worn my sunglasses at work inside my office to help ward off the inevitable migraine headache brought on by hours of staring at a backlit computer screen so a few years ago when Gunnar Optiks computer glasses came on the market I definitely wanted to try them out. Wearing anything other than sunglasses wasn’t normal for me; I have always had good eyesight and wearing glasses for anything other than blocking out the sun was new to me and took some getting used to. On their site, Gunnar Optiks states that their glasses help reduce headaches, dry eyes, blurred vision, and eye strain caused by exposure to computer screens:

“We are wired to a media-rich, networked world of infinite possibility. Visually connected to computers, tablets, phones and games – peering into an abyss of high-energy visible [HEV] blue light for hours can disrupt your entire system; your eyes, neck and back, circadian rhythms and overall health. Computer Vision Syndrome [CVS] has become a common problem for our digital generation.”

After wearing Gunnar glasses for 3 years (I now own 3 pairs of them) I can definitely say that they are good. I love them. But do they really satisfy all the claims?

Gunnar Opticks states that their lens design limits air currents near the eyes, increasing humidity and preventing irritation. Honestly, this isn’t something I would have ever paid attention to and I don’t really see how Gunnar glasses would be any better than any other glasses to limit air currents near the eyes. I’m an avid runner and even I know that on a cloudy day I’ll wear sunglasses to keep the wind out of my eyes – any glasses will do that. If you already wear prescription glasses, then you’re probably already receiving the benefit of ‘limited air currents’ near your eyes.

The company says that their glasses can reduce blurred vision and eye strain caused by viewing digital screens for long periods of time. I can definitely say that my eyes are less strained when wearing the eyewear, mostly due to the slight magnification that the lenses provide. The amber color of the lenses also does seem to soften the view of different monitors.

I had migraine headaches long before I spent any time on computers, so as an authority on the subject I must say that my Gunnars didn’t eliminate them. I can however say that when I do have a migraine headache and I must continue to work, wearing my Gunnars helps take the edge off of staring at the computer screen and sometimes that’s the different between getting through my day or not.

Ok this one was odd to me. How could computer glasses make you sleep better? Well as it turns out, researchers at Harvard Medical School found that blue light emitted by electronics and energy-efficient lightbulbs actually suppresses the body’s ability to create melatonin, a hormone that helps control circadian rhythms which helps you fall asleep when you’re supposed to. I’ve found that since I started wearing Gunnars, it’s easier to go to sleep quicker even after late-night sessions in front of the computer. I’ve also began wearing my Gunnars when watching television in the evening before bed and when it’s time to go to sleep, I fall asleep right away. Seems that Harvard may have been on to something.

Gunnar glasses can be expensive, but in my opinion, they’re worth the investment and you can almost always find a coupon code online somewhere. A couple notes:

Oh one more thing – I recently discovered for night-time driving in the city wearing my Gunnars makes the road much clearer and signs easier to read. Now I know there are plenty of studies out there say that night-time driving glasses don’t have any positive effect because they reduce visibility of the darker portions of the roadway but for city driving, where the road and sidewalks are well lit, I can see much better while wearing my Gunnars. Seems these glasses do some very good things even if it’s not everything the company claims. 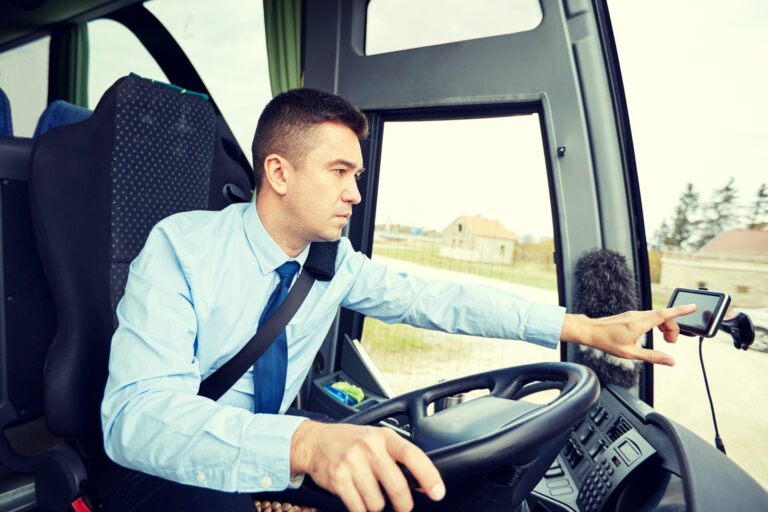 Pros and Cons of Vehicle Tracking Systems for Your Business

Small Business, Guest Posts
Equipping your vehicles with GPS tracking systems should be a profitable venture. 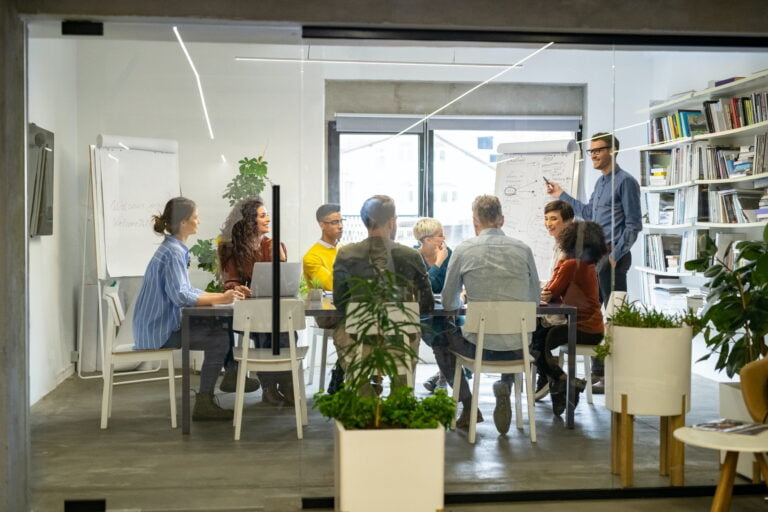 Small Business, Guest Posts
In today's market, allowing customers to easily know what your brand is truly about is...