Negative ions might have some medical benefits, but a salt lamp isn't going to generate enough to make a difference. 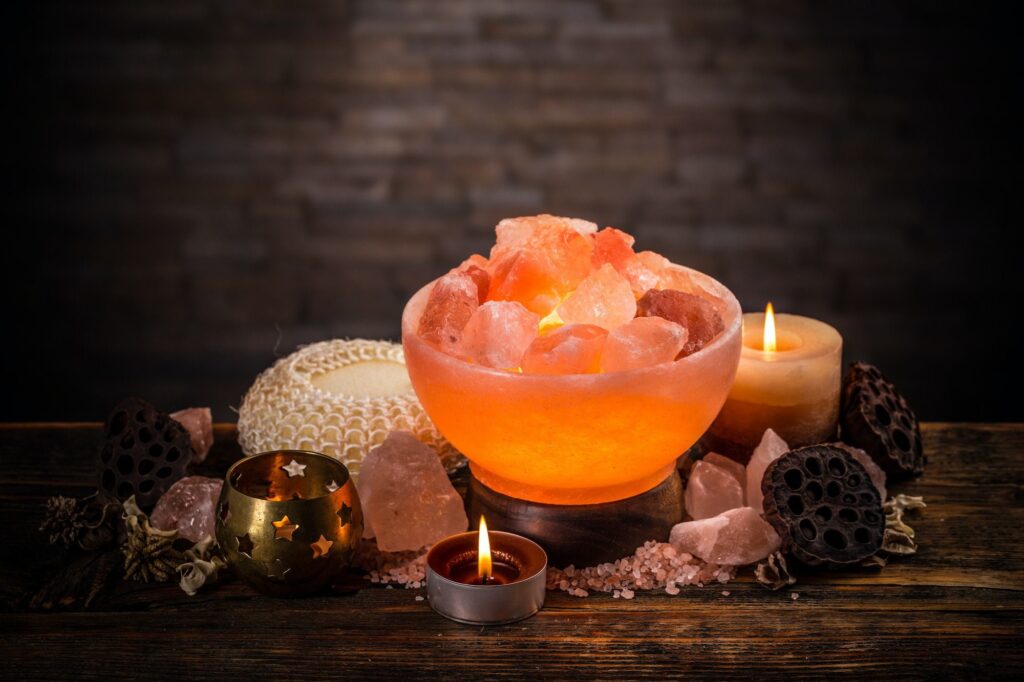 Midway through 1999, Americans got their first taste of ionic technology when high-tech retail giant, The Sharper Image, launched its Ionic Breeze line of air purifiers. Although The Sharper Image never pushed the device based on its output of negative ions, the implication was quite clear: using electronic filtering added something to the air that was supposed to make you feel good. Incidentally, the Ionic Breeze also added ozone to the air which deteriorates indoor air quality. The product line ultimately ended up heralding the downfall of The Sharper Image which filed for bankruptcy in 2008.

Ever wonder why being near a waterfall or at the beach makes you feel so invigorated? Ever wonder why a waterfall seems like such a healthy spot to sit and reflect? These environments are loaded with high concentrations of negative ions. It’s these charged particles that are responsible for why you feel so good in these locations… or so the marketers of ion bracelets and air ionizers would have you believe. With articles out there like The Science Behind Negative Ions which produce no actual scientific results or studies, it’s difficult to get a good read on what’s really going on. I can think of lots of reasons why I feel refreshed after sitting on the beach that doesn’t involve charged particles.

Now don’t get me wrong, I’m all about natural healing and I’m a firm believer that our environmental conditions do have an overall effect on our health. But anecdotal evidence just doesn’t cut the mustard when it comes to proof. Sure people who live in tropical paradises live longer but there are plenty of other factors involved in that outcome. How about the fact that people who live in tropical paradises are more likely to be active and are generally less stressed? When I go to the beach for a weekend, I’m not sitting at my desk working so of course I feel rejuvenated.

The most frustrating thing about negative ions is a lack of good scientific evidence supporting the supposed health benefits. Many publications claiming to be scientific are nothing more than sales outlets for companies selling products. These publications offer little more than anecdotal evidence and often make claims without substantiation. WebMD speaks highly of negative ions without a sales pitch but provides little in the way of actual numbers or scientific papers.

I was able to find one study by the National Institute of Health. They performed a detailed analysis of 33 studies on humans. Their conclusion: “No consistent influence of positive or negative air ionization on anxiety, mood, relaxation, sleep, and personal comfort measures was observed.” They did note however that high exposure to negative air ionization was associated with lower depression scores – but any scientist will tell you, “correlation does not equal causation”.

Ultimately there’s no hard evidence proving that negative ions are beneficial to humans. The only real conclusion we can draw is that environments that seem to promote good feelings and high energy levels also happen to be the ones that have a lot of naturally occurring negative ions. The amount of negative ions produced by salt lamps, ionic bracelets, and other devices is minuscule in comparison to those produced naturally. The dosage from devices may be so low as to not account for any measurable benefit.

My verdict is this: buy a Himalayan salt lamp if you like the way they look, but don’t expect it to cure your asthma. I have one and I love it because it looks cool and provides a nice relaxing light. If you’re already in the market for an air purifier and just happen to find one that produces negative ions without costing you more money, it’s not going to hurt. It’s not going to cure you of maladies or make you live longer. Bracelets and watches are pure and simple quackery.

This article is also published at ZestyThings.com 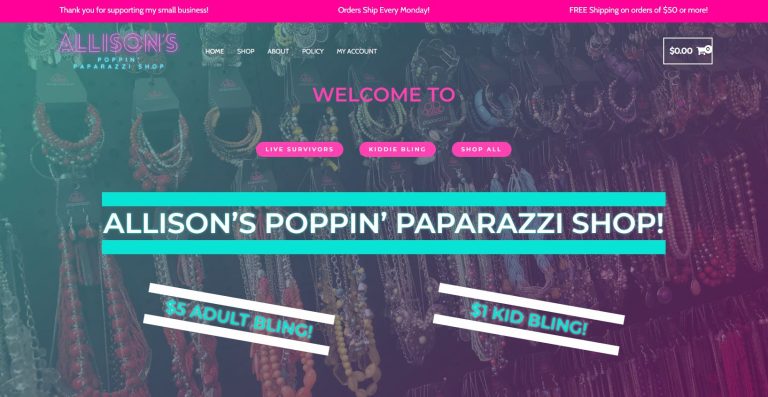 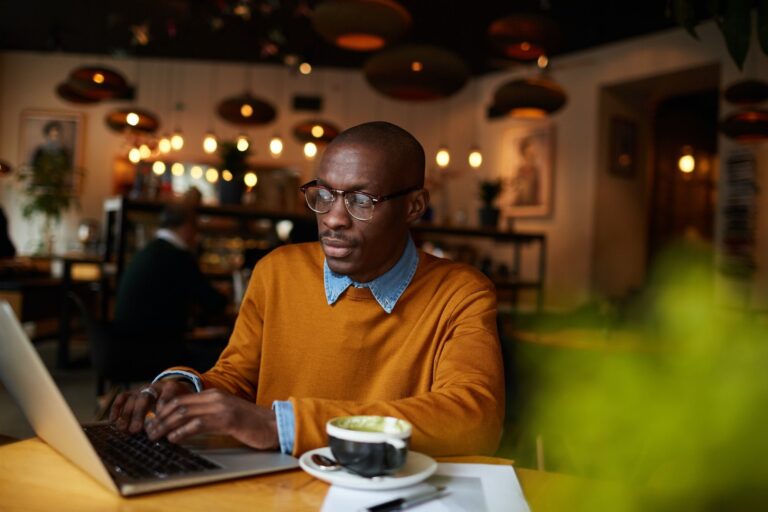 WordPress Plugins: Paid vs. Free – How to Decide

Small Business, Affiliate, WordPress
Here are some things to consider when it comes time to think about a premium... 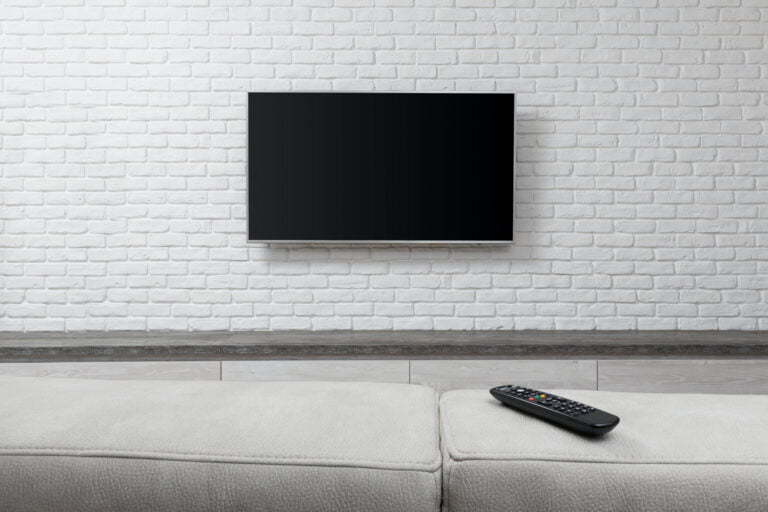 Tech News
Facebook's foray into the TV world could be a game changer, or it could be...