Why Tech Employees Leave Their Company

The Stigma is Gone for Job Hoppers

Job-hoppers, as they’re known in the HR industry, were once considered a class of workers who were either flaky or poor workers. Those people who spend just 1-3 years at a job before moving on were thought to be poison to a corporate environment and expensive for businesses to hire.

The assumption was always that someone who switched jobs frequently did so because maybe they looked good on paper but really didn’t last because they didn’t work hard, or that they had problems getting along with coworkers. Today, especially in the tech sector, nothing could be further from the truth.

I’ve played both roles; when I got my first job I stayed with that same company climbing the corporate ladder for almost 15 years. After I changed careers 5 years ago, I’ve worked for 4 different companies in various related IT positions.

Before I became a job-hopper I really thought that having one company on my resume for almost 15 years would be an asset. I didn’t know what I was missing. Not only has my 5 years in the IT field resulted in pay raises that were on a completely different level compared to my previous career working for the same company, but exposure to multiple companies and multiple positions has broadened my skill set to further increase my market value.

Learn a Lot and Learn it Fast: The Learning Curve

When a new employee gets hired in a technical job, odds are that on the first day there’s a lot to learn. It’s overwhelming. It’s scary. It’s exciting. It’s challenging. After they’ve been there for a year or so, they know their job inside and out; those adrenaline filled emotions are replaced with a certain job familiarity and comfortableness that can leave ambitious and motivated individuals feeling unsatisfied or unchallenged.

Jobs in the IT industry are especially prone to this type of job progression. Within a year, a new hire is either looking for new challenges in the form of a promotion or (more likely) a new position.

Even IT companies aren’t structured to handle the pace at which their good employees grow, in fact it’s typically the lackluster employees who stick around in the same position and are content to do so.

It sounds like a greedy statement but the fact is that almost all of us go to work every day in order to be able to live independently. Unless you live in a perfect utopia, living independently means we need money.

I love my job and I love what I do, but when it comes down to it I can’t afford to do it for free and I can’t afford to do it for raises that don’t even keep pace with the cost of living. This also ties in to that steep learning curve. Because an employee picks up so much new knowledge in a short time, their market value increases quickly and in most cases this is quicker than the employer is willing to provide.

Think about it this way, if you’re hired as an entry-level system administrator, your company gave you a salary offer based on the idea that you came in with a lot to learn about systems administration. After a year or two, you’ve learned much about how the systems administration works and you’ve probably increased your market value by maybe 20%. If you’ve been getting just 3% annual raises, you’re ripe for the picking by competitors who see an opportunity to find you at below market value while still offering a significant increase to your pay.

When it comes to business, if the company you work for doesn’t recognize your increase in value, eventually one of their competitors will.

The learning curve with most technical positions is so steep that employee value gains outpace a business that doesn’t grow as fast as the employees. Research by Forbes found that employees who stay in companies longer than 2 years get paid about 50% less.

For the Millennial generation, job-hopping will be the norm. They’ll be expected to spend no more than 3 years on a single job before moving on to the next opportunity.

Taking Ownership in Your Career: The Gold Watch Generation is Over

My grandparents both retired from companies that they’d worked for since they were in their late teens. Things are different today. There’s no such thing as a long-term employee.

In a time when companies lay off people by the thousands with no notice, it’s become important for a person to take ownership of their own career.

Today’s tech sector is full of people who believe that even though they have an employer, in reality they work for themselves and market their skills to corporations willing to pay them to provide a service that generates income for that corporation. This results-driven approach benefits the employee because exposure to multiple companies provides them with a skill set independent of one specific company.

It allows them to earn more income because companies are willing to pay more to get them on board than they are through annual raises. The employee also gains the benefit of a larger personal network; I maintain connections with multiple people from all of my previous employers and that helps with my career.

It’s Actually Good for the Employer: Say What?

Many employers feel that a short-term employee is a detriment to their business. They’ve hired the person, trained them, spent money on hiring managers, and then suddenly the employee is gone.

Hiring someone who has experience with many different companies adds value because they have a very broad view of their industry and know intimately how many other companies are operating. If you’re an employer with a lot of competitors, you may find that your job-hopper knows a lot about them and maybe can give you the edge.

Also, remember that large personal network that I mentioned? I’ve helped my current employer fill slots with good solid people that I’ve networked with over the years. Your employee’s network becomes the employer’s network as well and that’s a win-win for everyone.

2 thoughts on “Why Tech Employees Leave Their Company” 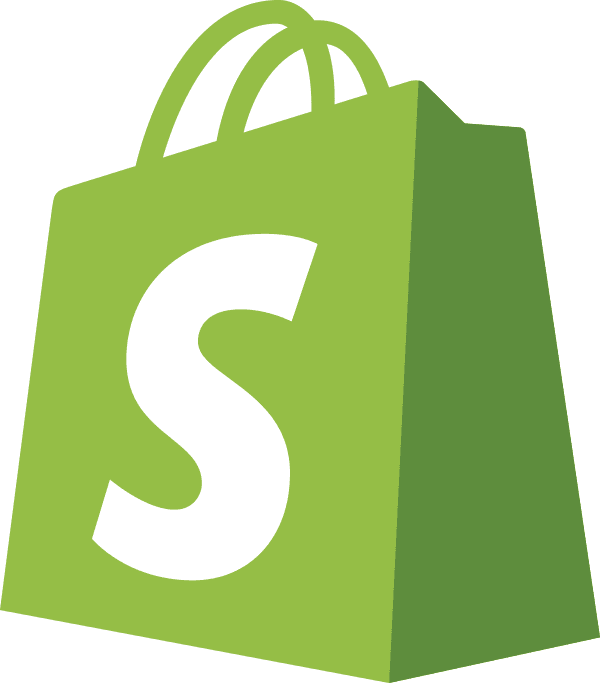 What is Shopify and is it Right for Your eCommerce Website?

Small Business, Affiliate
Get a free trial to create your own online store and make real money. 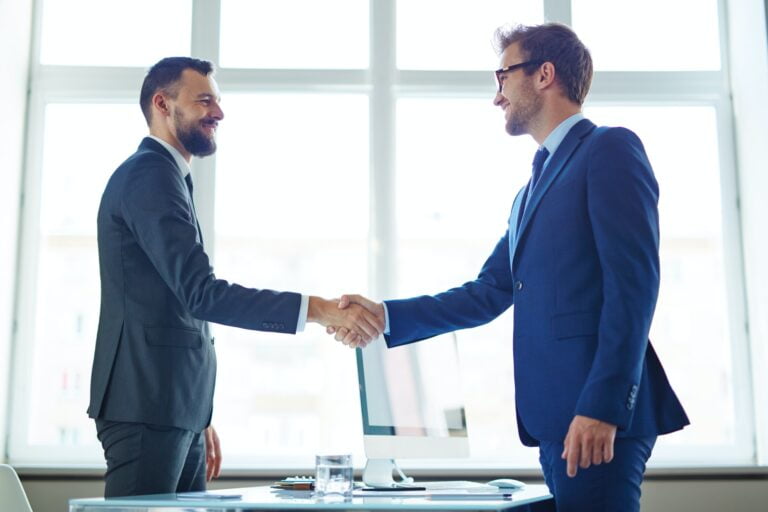 Crucial Criteria To Look For When Hiring A Software Development Company

Small Business, Guest Posts
Hiring a software development company for your projects can pay off big, but only if...

Ransomware Hackers Made out Big in 2019