YouTube is changing the way videos are recommended in order to combat the distribution of misinformation. 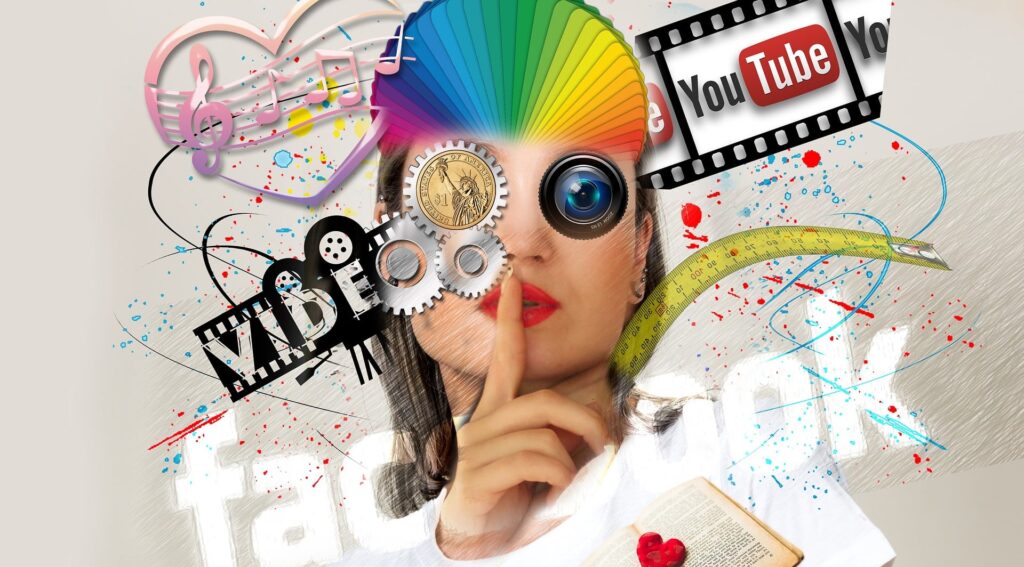 Image by Gerd Altmann on Pixabay

YouTube fans watch billions of hours of video on the platform every single day. Now, in a recent blog post, YouTube says they’re changing the way videos are recommended in order to combat conspiracy & misinformation.

If you’re not a conspiracy theory nut, you probably won’t even notice. But there is a small segment of the population who will likely be screaming about censorship in the very near future.

Of course, companies can do what they want when it comes to censoring the content on their platform (YouTube and other social networks are not public platforms). But how will it pan out for the largest online video distribution service? My guess is they’ll probably be ok.

In addition, it’s important to note that these videos aren’t going to be removed from YouTube as long as they meet the community guidelines, they’re just tweaking the recommendation algorithms to ensure they’re only recommended to people who subscribe to those types of channels.

While YouTube’s blog post states the policy change will affect less than 1% of videos on YouTube, considering the billions of videos hosted there now, the number of videos affected by the change could easily be in the tens of millions:

We’ll continue that work this year, including taking a closer look at how we can reduce the spread of content that comes close to—but doesn’t quite cross the line of—violating our Community Guidelines. To that end, we’ll begin reducing recommendations of borderline content and content that could misinform users in harmful ways—such as videos promoting a phony miracle cure for a serious illness, claiming the earth is flat, or making blatantly false claims about historic events like 9/11.

It was big news when conspiracy channels such as those by Alex Jones’ InfoWars were been removed for violating YouTube guidelines for hate speech. This policy change goes a step further.

There’s no arguing that many fringe conspiracy theories have found a home on YouTube and other Internet platforms. Many of these gain momentum via the platform’s recommendation system, exposing many harmful ideas to the intellectually vulnerable.

As someone who prefers to base my beliefs on real scientists, evidence, and research, I’m very happy about this. There’s nothing more irritating than having a recommendation page full of flat-earth stuff just because I wanted to watch one video that actually made me laugh at someone who clearly did not understand physics.

Where Will the Conspiracy Channels Go?

I’m fairly certain we can expect to start seeing conspiracy channels band together and create their own platforms (many of them already have their own websites).

Regardless of where they go, I’ll be happy they aren’t showing up in my recommendations any longer. 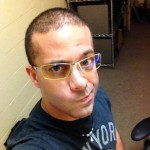 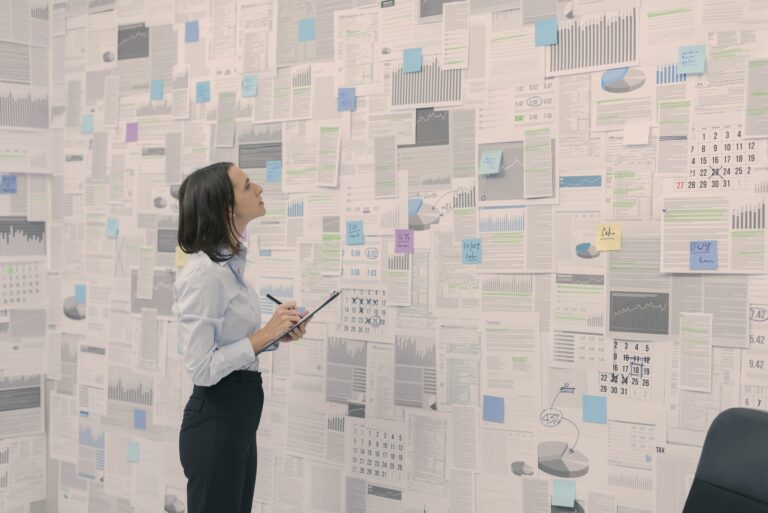 Why Tech Employees Leave Their Company 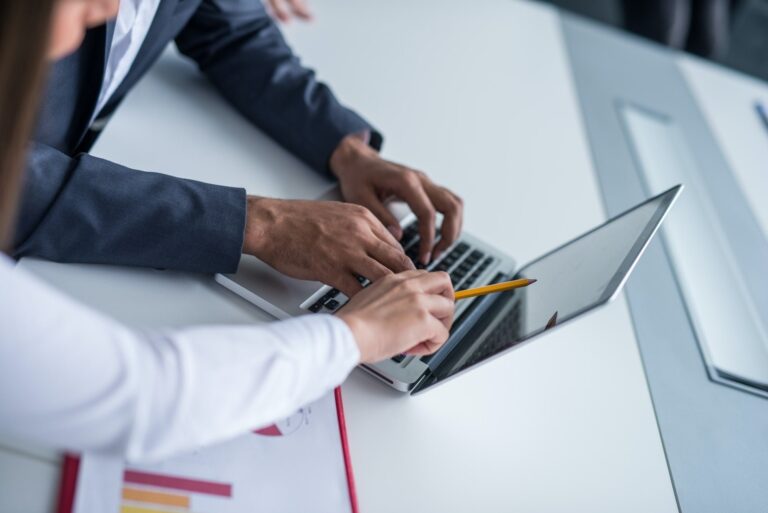 Small Business, Guest Posts
There are a wide variety of technologies you can use in your business, these will help your employees perform better.