Writing good documentation for technical processes is a critical function that even coders can't avoid. And since Microsoft Word is the standard for documents, it's inevitable you'll need to at least drop the occasional code snippet into a Word document at some point. 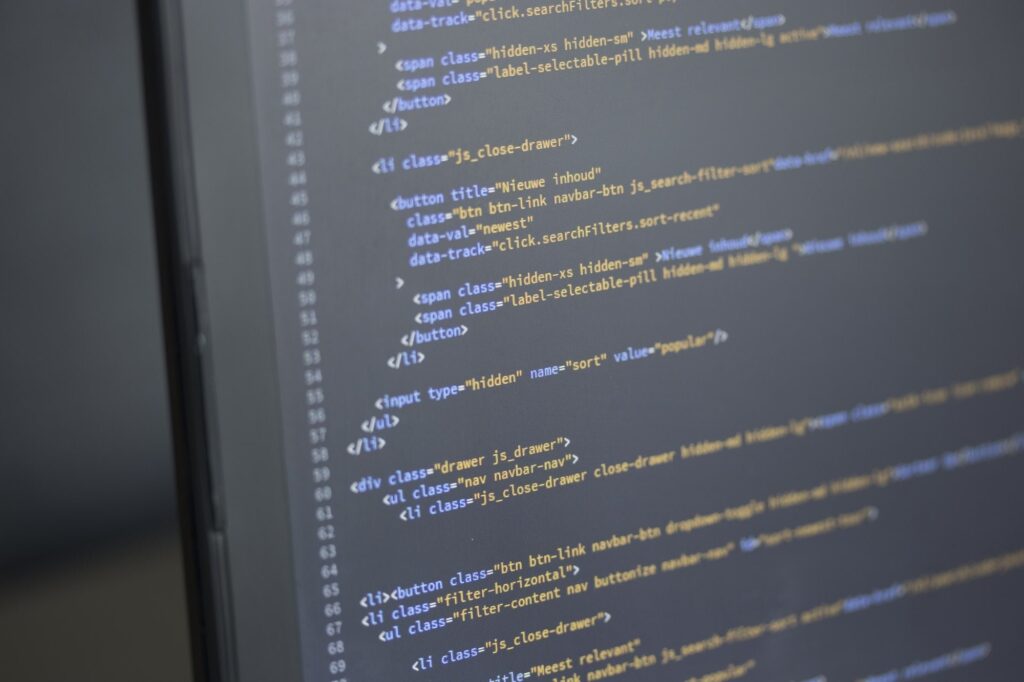 Why Notepad++ as an option? Well, Microsoft Word isn’t exactly the first program one might think of when it comes to writing code. While Word can do a lot of things, code editing isn’t what it’s designed for. Nevertheless, writing good documentation for technical processes is a critical function that even coders can’t avoid. And since Microsoft Word is the standard for documents, it’s inevitable you’ll need to at least drop the occasional code snippet into a Word document at some point.

If you’ve made it this far, it’s safe to say you got here looking for a clean way to get your code snips and scripts into a Microsoft Word document. You’d probably even want to retain syntax highlighting right? So let’s get into it…

The key to displaying code that looks good starts with the editor you use to write the code. Notepad++ is a great source code editor that supposed syntax highlighting for dozens of languages.

If you write code and scripts, you probably already know Notepad++ but if not, you can get it here.

Once it’s installed, type in your code, pick the language and all the syntax will be highlighted appropriately.

Notepad++ comes in both 32-bit and 64-bit flavors. I happen to prefer the 64-bit version, but there’s a catch…

Notepad++ supports a ton of different plugins that give added functionality. You can use the help menu to be taken to Notepad++ Plugin Central but unfortunately, only the 32-bit version of NPPExport is available there.

All you need to do is copy the NppExport.dll file from the download and drop it into your Notepad++ plugin directory. Unless you customized your install, it’ll be located at C:\Program Files\Notepad++\plugins.

The next time you open Notepad++, the plugin will be available.

Now that all the tools are in place, all you need to do is highlight the section of code you want to copy. Right-click the selection and then mouse-over Plugin Commands from the context menu. In the submenu, click Copy Text with Syntax Highlighting.

Once that’s it, you just paste into Microsoft Word like you normally would and voila! All of your code with its pretty syntax is laid out in your Word document.

Folks in the technology industry spend a good amount of their time writing documentation. With the help of Notepad++ and the NppExport plugin, you can use the industry standard documentation software without sacrificing the syntax of your code snippets. 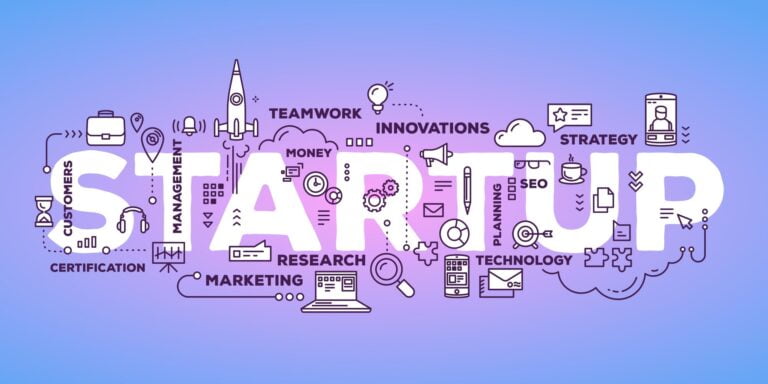 Small Business, Guest Posts
Most business fail within the first couple years of operation. Here are a few ways... 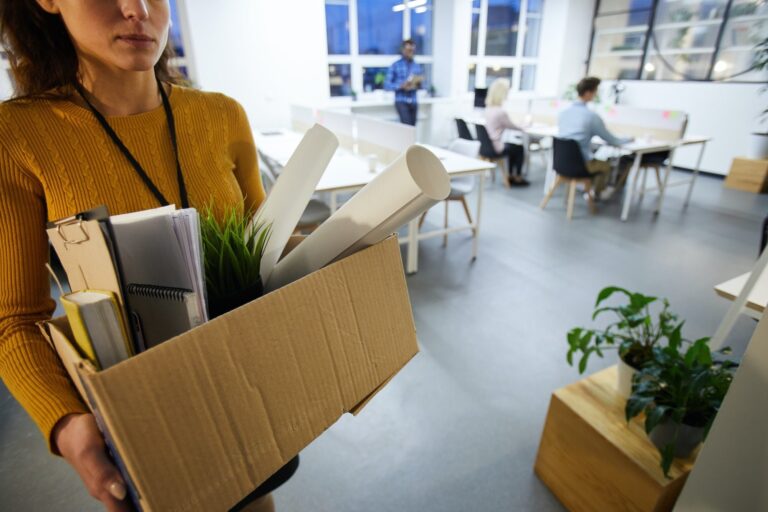 Small Business
Is your HR department driving away some of the best prospects? 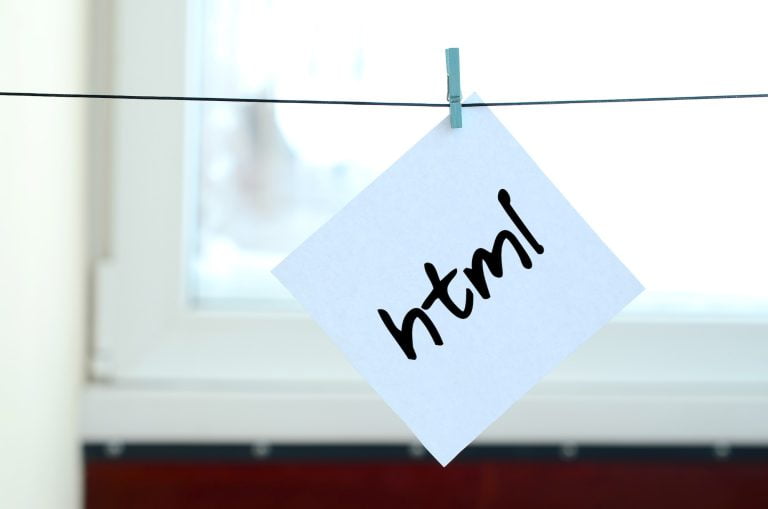 How Many H1 Tags Per Page Should You Have?

SEO, Web Design, WordPress
When it comes to web pages and posts, there's no hard & fast rule as...