James Veitch is the Scam Email Superhero We Need

Eating up the time of scammers provides a benefit to some their most vulnerable victims.

For 3 years James Veitch has been responding to scam emails. Why? He’s certainly not gullible enough to be tricked into sending money to a scammer. In his own words:

It’s quite a noble act wouldn’t you say? James Veitch donates some of his own time to direct scammers away from innocent people who he doesn’t even know.

Scam Emails – Older Than Email Itself

The typical scam email we’ve all become familiar with has existed for decades. It’s actually older than email itself. One of the original variants, the “Spanish Prisoner” con dates back at least to the 1920s and was done with letters through the mail. Other versions have been passed through fax machines for over 50 years.

The invention of email simply gave fraudsters a newer (and faster) attack vector. Now, sending out 10,000 emails with a single click is a piece of cake. Millions of dollars are lost to these scams every year.

For many of us, the scam emails from foreigners are laughable at best. But James Veitch has an interesting take on it. The spelling mistakes and horrible grammar actually serve a purpose:

If you think about it, it’s actually rather clever because by making the scams ridiculous – ideally for the scammer, the only people who are gonna reply are the most gullible people… and me.

And that’s just what he’s been doing for 3 years. James Veitch responds to scam emails with ludicrous questions and suggestions. He keeps the scammers talking to him instead of talking to people who might actually part with their savings.

Veitch regularly pops up on TED Talks to humorously illustrate his experiences answering spam emails. It was on a TED Talk that I actually found out about him. He recommends that tech savvy computer users should answer spam emails and waste the scammers’ time in order to help those most vulnerable to falling for these con artists. Check out one of his videos below and if you have any fun email exchanges with scammers, please share them with us! 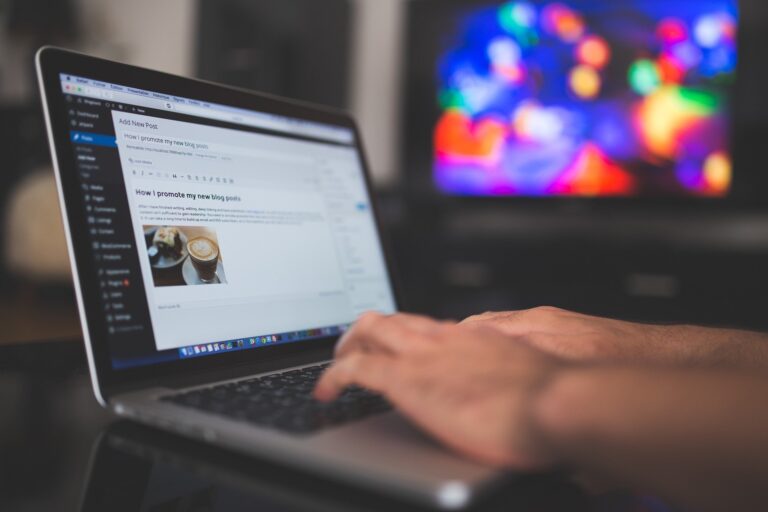 WordPress
These are a great way for WordPress users to save time in the new editor. 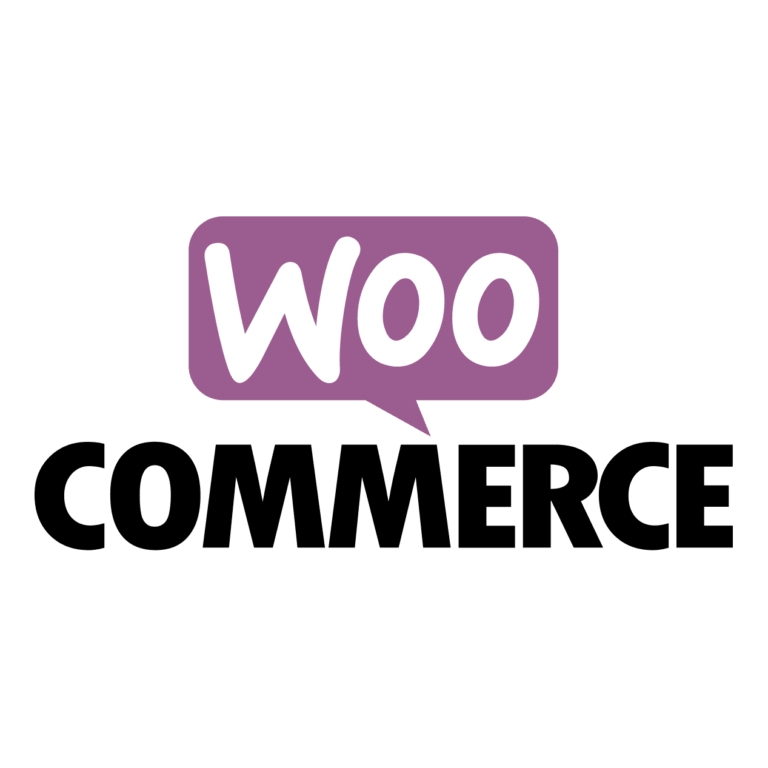 How to Add a Shipping Address to Virtual Products in WooCommerce 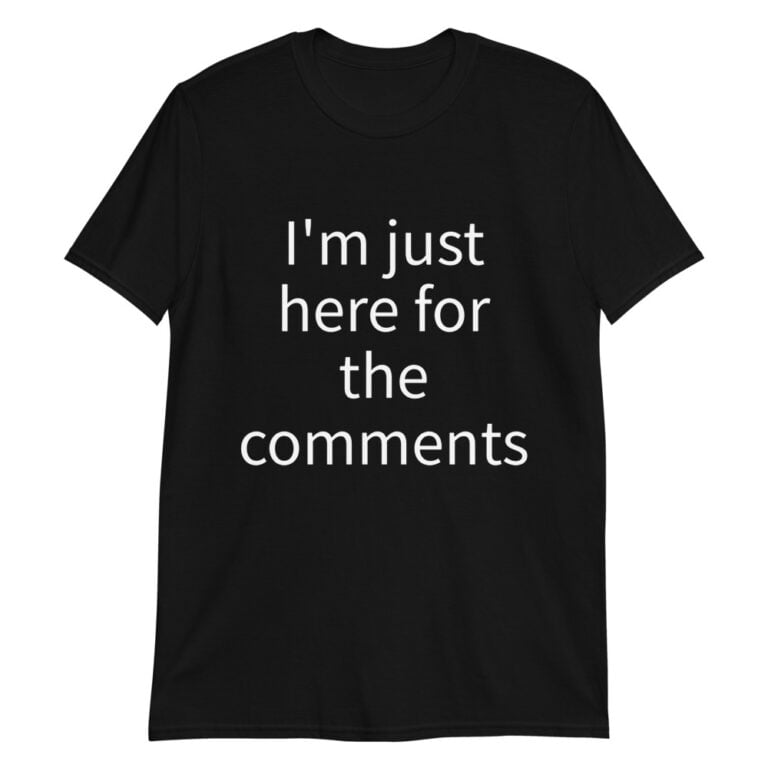