Making the switch can be daunting, but in many cases, the learning curve that comes with a new OS is well worth it.

Before we begin, it is important to set a few things straight so that readers can get an idea of what they should be expecting. This is not going to be one of those biased pieces where the blogger provides absurd or invalid reasoning for making a switch from Windows 10 to MacOS Catalina.

Windows 10 has its fair share of shortcomings and faults, but it also has capabilities that the MacOS simply cannot match right now, or in the foreseeable future. However, if you have been eyeing the new MacBook and iMac recently with guilty pleasure, there are indeed some solid reasons to consider making that shift! Let’s take a look.

If you are using portable Apple iOS devices right now, you know already that the Cupertino giant prefers keeping the UX cleaner, offering a streamlined, but topnotch experience to its users at the same time. The same applies to the MacOS as well, and after getting used to Windows 10 for years, you will instantly find that everything feels better organized on any MacOS device.

If You Use an iPhone/iPad, the Synced and Interlinked Experience is Significantly Better with iCloud

It’s a huge advantage that everything from iPads, iPhones, MacBooks and iMacs, to the Operating Systems, core apps, and the iCloud storage architecture are all manufactured by a single company. This unifies everything for the user across both mobile and desktop systems, but most importantly in this case, the unification and interlinked experience is seamless with Apple.

Microsoft has OneDrive, which, in theory, should provide the same features as iCloud. In real life usage though, the experience is incomparable. OneDrive struggles to keep things syncing smoothly across multiple devices, even when you are only using basic Microsoft 365 apps such as Excel, PowerPoint and Word.

With iCloud though, everything from media to third party documents sync almost in real time and without a hitch. Even on third-party hardware (PC), it outperforms OneDrive, which is just unacceptable for even devoted Windows users! If you stand to benefit from a seamless, interlinked experience across all your devices, you really do have a genuine reason to make that switch to a Mac.

Troubleshooting on a Mac is Easier

For example, Mac users often complain about the screenshot feature not working in the way that it should, which is a genuine issue unfortunately. As Setapp explains though, if you find your screenshot not working, all you need to do is enable it from the Settings menu. Being a Windows user, you will be surprised to find that Apple provides you with detailed control over any screenshot that you may take while enabling the keyboards commands.

In rare instances, additional steps such as updating the system, updating a particular application, or resetting the NVRAM might be necessary to solve a complicated screenshot malfunction. They are all relatively easy issues to solve, but initially, you will still need some guidance on the steps to get acquainted with the process. Simply scroll down on the post from Setapp to find assistive guides on all the other possible fixes as well.

In late 2020, Apple took a decision to shift away from Intel and power most of its computers with in-house chips. This decision could go for or against the company, but we will just have to wait it out to find out more regarding that one. However, the new M1 chips in Macs confirm the theory that Apple is getting more and more serious about getting a slice of the gaming industry.

While the real-life performance of the chip was shaky when it came to handling even dated AAA titles such as Shadow of the Tomb Raider or Middle-earth: Shadow of Mordor, the games were not unplayable. Macs are not exactly meant for serious gamers and most games are not supported on MacOS to begin with. However, now that the new M1-based Macs are here, you can play good games from a MacBook as well; something that was not even considered a possibility even in early 2020!

Of course, gaming alone is by no means a reason to shift, but when someone is looking to strike that perfect balance between security, focused work capacity, a highly organized experience and even occasional gaming, the new and upcoming Macs make a strong case for themselves.

Note that the differences in user experience between Macs and Windows are not even close to being comparable to the Android vs iOS/iPadOS situation. While it’s true that Windows PCs can be more difficult to manage than Macs, PCs are significantly more powerful in general, which allows expert users to manage everything, without hitting hardware limits.

On the other hand, iPhones are faster than even the most powerful Android smartphone in the market, on top of offering a better, more streamlined and focused experience. Windows PCs are built with purpose, and thus they cater to a different crowd altogether. From that point of view, MacBooks, iMacs and Mac Minis are not that different in their approach either. They also have a different target audience in mind, and although the choice to customize is limited within the consumer grade Macs at least, their target audience will not care.

By now, you should have a clear idea regarding whether shifting would indeed make sense for you, but instead of switching over from Windows to MacOS with absolution, we recommend getting your beak wet with a MacBook Air first. They are surprisingly cheap now and should be ideal for providing newcomers with a firsthand glimpse into what it would mean if you shifted completely to Mac. If you make the switch, let us know how you get on! 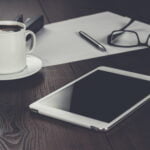 Grace is a freelance writer & digital marketing expert. She likes to write about various technology issues revolving around privacy and digital identity management. 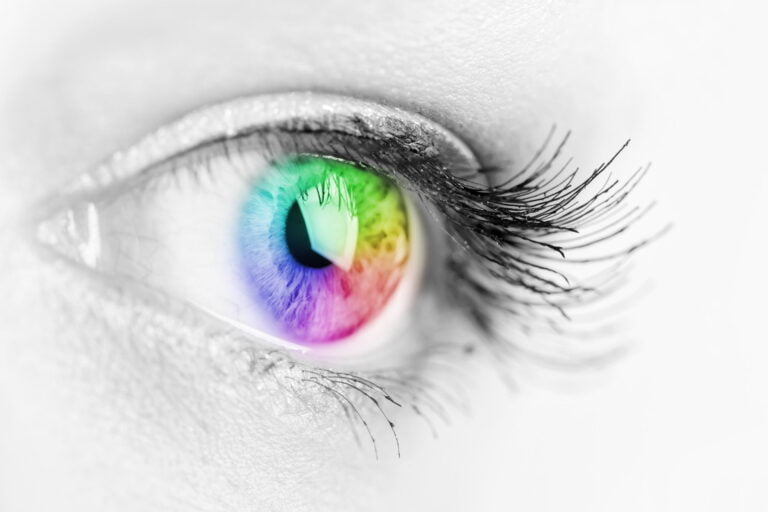 Targeted Ads on… Everything

Technology Life, Cyber Security
The day has come where every ad is specifically designed for you. 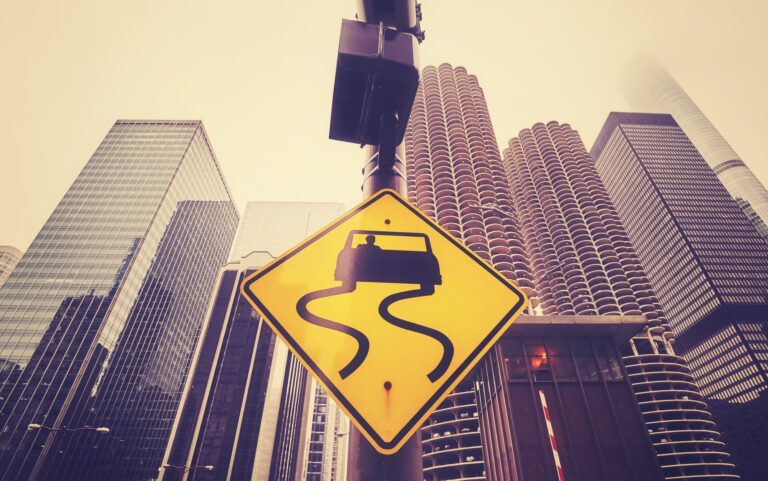