They don't actually have to pay you anything and can keep it all for themselves.

Have you ever seen an advertisement on Facebook like the one above? I have, and I’ve always enjoyed the loads of comments that come along with them. The company behind these ads is BSA | Software Alliance and they’ve been at the forefront of the software piracy battle for years.

BSA | The Software Alliance (www.bsa.org) is the leading advocate for the global software industry before governments and in the international marketplace. Its members are among the world’s most innovative companies, creating software solutions that spark the economy and improve modern life.

With headquarters in Washington, DC, and operations in more than 60 countries, BSA pioneers compliance programs that promote legal software use and advocates for public policies that foster technology innovation and drive growth in the digital economy.

As it turns out, they’re a legitimate company. It’s also true that they pay rewards to software piracy whistleblowers. But is it worth it? Let’s take a look at some of the pros & cons.

Reporting Software Piracy is Completely Confidential (except when…)

In their FAQ, BSA says that your name will never be revealed outside of BSA unless the law requires them to do so. You could conceivably end up in court as a key witness if you report your employer for software piracy. There’s no guarantee that you’ll remain anonymous which brings me to my next point…

Your Career Could be in Jeopardy if you Report Software Piracy

Without a guarantee of anonymity, you should expect the company to find out who reported them. Even if you don’t lose your job, they might make your life miserable enough to leave.

If there’s one thing I’ve learned as someone who’s switched jobs about every 2 years, it’s that your decisions follow you from one company to another. HR departments from different companies talk to each other. You can be sure that if you reported your past employer for software piracy, their HR will have no problem telling your future employers what you’ve done. You could end up with a black mark on your unwritten record.

It probably goes without saying that you can only earn money if BSA collects from a company you report. BSA also only goes after companies for software piracy, not individuals which is a telling policy itself. Companies are where the money is – think of BSA as the accident lawyers of the digital world.

Even though they have an attractive table stating the reward guidelines up to $1 million, it’s likely you will see much less.

The payment amount guidelines are listed below, although BSA reserves the right to deviate from that schedule in its sole discretion.

So there really is a possibility of making money. The fine print however, leaves the decision fully out of your hands. In fact, based on the language in their conditions, the table they provide becomes meaningless. BSA’s reward conditions state explicitly:

The decision to pay a reward based on your report and the amount of that award shall be within BSA’s sole discretion.

They also state that they have no obligation to tell you anything about their investigation. You don’t even know if any money was collected in the first place.

If there’s one thing that burns me with BSA’s approach, it’s their willful ignorance of the difference between software piracy and unlicensed software. Both terms represent usage of software without paying for it, but that’s all the two have in common.

Software piracy speaks to a deliberate attempt to use software without paying for it. It’s rare. In fact, it’s so rare that BSA has had to turn their sights to companies using unlicensed software in order to continue their business model.

Unlicensed software is an entirely different animal. If you work for a company that’s using unlicensed software, there’s a good chance it’s because they don’t realize it. In most cases, they’ve miscounted the number of installs they have. In other cases they’re using software that’s ‘free for personal use only’ without realizing businesses are supposed to buy a license. Companies using unlicensed software are typically doing it accidentally. Even with no intent on stealing or committing software piracy acts, BSA wants you to report these companies. Don’t do it.

Your first step should be to just report unlicensed software to the IT Department. Every company I’ve worked for resolved their licensing issues as soon as it was brought to their attention. If you work in the IT Department, bring it to the attention of your manager or director.

Reporting software violations to an outside agency is a recipe for disaster. It can stall your career, especially if you’re an IT professional. The little bit of coin you might pull in from BSA could be more trouble than it’s worth. And let’s face the reality: if your employer is using illegal software, knows about it, and isn’t taking action to correct it, then it’s time for you to get out of there anyway. In either case, leave BSA out of it. 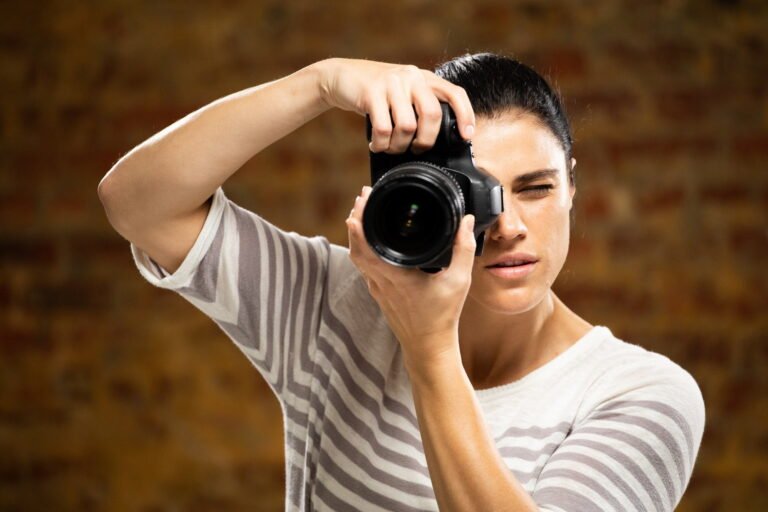 Where to Get the Best Free Pictures for Your Website

Web Design
While nothing is quite as good as taking your own photos, there are a handful... 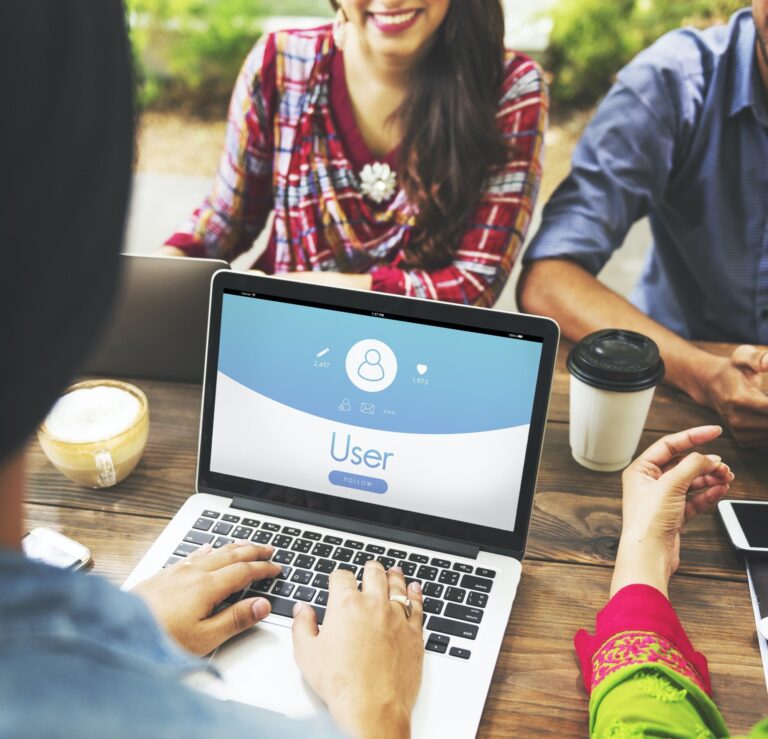 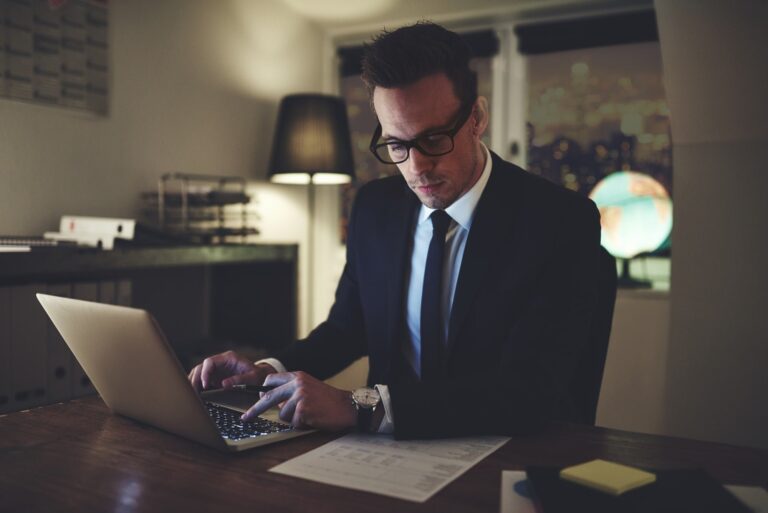 Small Business, Guest Posts
The days of 'build it, and they will come' are over. Marketing is now everything.