Even legitimate Facebook page ads can be counterproductive. It's best to get your likes from people who actually know your product and company.

Have you ever gotten an unsolicited friend request on Facebook from someone you clearly didn’t know? You check out their profile and find no mutual friends. You notice their location is in a different country and the profile is pretty much empty. While a friend request from a fake Facebook account can be annoying, it’s horrible for businesses.

Anyone can like a business page, and likes from fake accounts can drive your page into oblivion. Here’s how it happens, and what you can do to prevent it.

While fake Facebook accounts can be located anywhere in the world, they’re most popular in developing countries. In these areas, massive click-farms pay people to log into fake accounts and like certain pages or products.

While click-farms are illegal, their global nature makes them difficult to stop. In June of 2017, a massive one was busted in Thailand.

The pay rates in developing countries are so low, people are willing to accept just a dollar or two for thousands of clicks. But who pays them? Not Facebook.

There are two ways to pay for likes on Facebook. Through Facebook, or through 3rd party services.

Facebook provides an advertising platform where you can target an audience and have your page delivered to their news feeds for a fee. It’s not really buying Facebook likes for your page, you’re just paying to put your page in front of people who might like what you have to offer. Sounds legit right? Well, it is… but it sorta isn’t (I’ll explain why later).

Do a Google search for ‘buy Facebook likes’ and you’ll be presented with a plethora of 3rd party services that will get likes on your page for a fee. They all promise likes from real, active users. The fact they have to promise this at all should be a red flag to anyone.

If you’ve ever bought likes through a 3rd party service, you are the one paying people in those click-farms running fake Facebook accounts.

Many Facebook page owners think more likes equates to more traffic. However, this isn’t really the formula Facebook uses. Facebook doesn’t care how many likes you have, it cares about engagement. More engagement = More traffic.

And that’s where buying Facebook likes from a 3rd party can destroy your reach. Every time you post on your Facebook page, it only gets delivered initially to a small percentage of your followers. Facebook uses this test group to gauge reaction to your post and determine whether to continue showing it to more followers. If the test group doesn’t react, your post gets buried.

The likes you buy from 3rd parties are mostly click-farm fake accounts that never interact with your page after the initial like. Those accounts could potentially end up in that initial test group when you share a post. As a result, your engagement rate takes a nosedive and Facebook stops serving it up to your followers. After buying thousands of new followers, your posts might reach fewer people than before you had them.

It can be awfully tempting to market your page using Facebook ads or 3rd party services and get a couple thousand easy likes. I’ve fallen for it. But because of the low engagement, these likes are worse than worthless. They actually drive down your page popularity among the legitimate likes you do have.

It’s a bad idea to buy Facebook likes – and that’s my first recommendation. You should also be wary of Facebook’s own page promotions. Those promotions may be ‘legit’ but they’ll still advertise your page to accounts on click-farms.

How do I know this? Because I’ve had pages overrun by fake accounts and I’ve never used anything other than legitimate Facebook advertising.

In order to avoid Facebook’s fraud detection, click-farm accounts will click likes on pretty much anything that comes across the screen. While they may be targetting a specific page that has paid for likes, legitimate ads are also clicked just to make the click-farm accounts appear to be more authentic.

The dirty little secret is that Facebook ads appear to be much more productive because of these click-farms that operate in violation of Facebook’s own policies. That productivity entices page owners to continue buying ads from Facebook which result in fake likes.

What’s even worse is that once all those fake Facebook accounts get your page buried for non-engagement, your only choice to get more engagement is to advertise your posts and spend even more money.

Click-farms put forth lots of effort to make their accounts appear to be real. However, the very nature of what these accounts are designed for, clicking likes, is what gives them away.

I browsed through the Facebook accounts of my friends and family; people I know are real. What I found is most of them ‘like’ less than 600 brands/pages/celebrities, etc…

Fake Facebook accounts, on the other hand, like thousands of pages. It isn’t uncommon to see the numbers in the tens of thousands.

Fake accounts also include many duplicates. While searching for those who like a certain page I found many accounts with the same names and profile images – but they were separate accounts. Obviously at least one of them is fake, but most likely, both are.

Unfortunately, deleting likes from your Facebook page is a time-consuming process. In the case of a page that has many thousands and thousands of likes, it might actually be better just to start over.

One of the best ways to help control likes from fake Facebook accounts is to hide your pages from the countries that have large click-farms. Those countries include Bangladesh, Afghanistan, China, and India.

Unless you have a reason to specifically market your page to these countries, you should exclude them under your page general settings. There are some questions as to whether this actually works, but it’s worth a try.

Using 3rd party services to buy Facebook likes is a bad idea and one of the quickest ways for your page to practically disappear from view. As it turns out, using Facebook’s legitimate page promotion options aren’t much better.

In the world of digital marketing & advertising, good content and good products are still the keys to driving traffic. There are no true shortcuts – and if you try to use them, you might find yourself in a never-ending circle of spending money just to keep things going. Your business brand is more important than fake likes.

The video below by Veritasium explains it all pretty clearly if you want more detail and numbers.

Shout Me Loud: I Purchased Facebook Likes & This is What Happened

AdEspresso: Buying Facebook Likes Sucks, and Here’s the Data to Prove It! 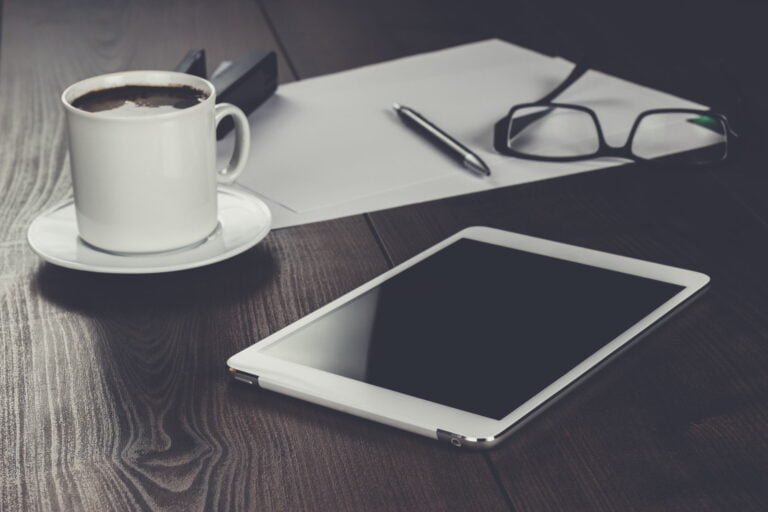 Is Remote Working Everything it’s Cracked up To Be?

Small Business, Affiliate
Working from home is becoming a more common option every day. The research is clear regarding productivity increases & retention rates, but is that the … 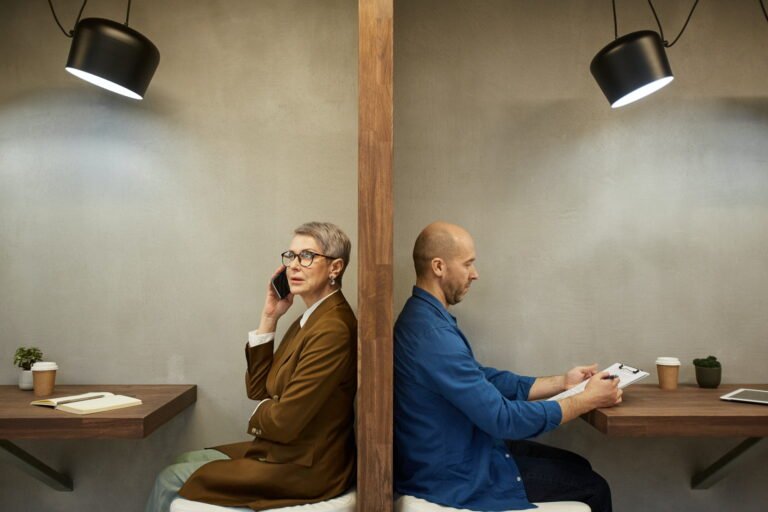 Separation of Duties: Implementation & Challenges in IT

Small Business, Cyber Security
One person should never have all the keys to the castle.

Guest Posts, Small Business, WordPress
Flash sales are a quick way to drive sales if you promote them right.
Posting....