Why WordPress is Hotter than Jennifer Lawrence 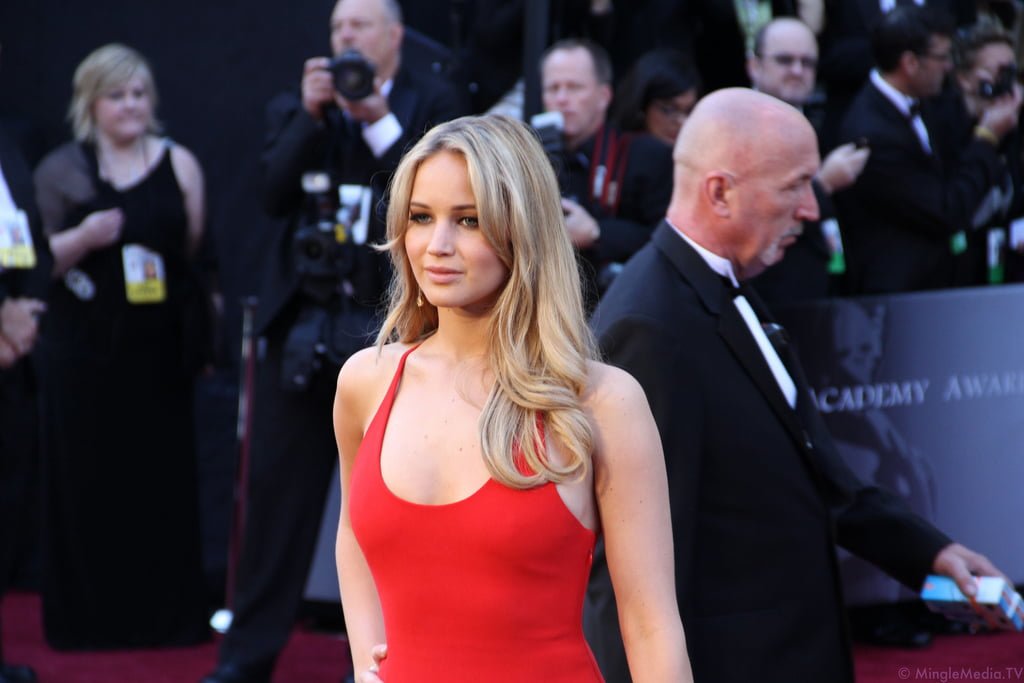 There isn’t much in this world hotter than Jennifer Lawrence. I mean… come on. She’s amazing! But when compared to WordPress, the world’s most popular CMS, she doesn’t stand a chance. Here’s why…

Disclaimer: This post is intended as humor and in no way meant to degrade Jennifer Lawrence as a person or actor. She’s a brilliant performer and passionate activist.

Not to minimize the number of amazing roles that Jennifer Lawrence has played, but WordPress’ open source nature ensures that it can basically do anything. From running single page sites to major blogs and online stores, WordPress is everywhere.

WordPress Won’t Shoot You with an Arrow

Jennifer Lawrence probably wouldn’t shoot you with an arrow either, but she could if she wanted to. You’ll never have to worry about being shot with an arrow by your WordPress website. It doesn’t even have hands.

While we can view her in movies and films, Jennifer Lawrence is pretty inaccessible to the average person. WordPress, however, can be used by all of us. It’s widely available and any hosting company worth their salt has WordPress support.

Ok so comparing WordPress, a web CMS, to Jennifer Lawrence, an A-Class actor, doesn’t make a ton of sense. Why? Because both of them are great at what they do.

If you have a movie to shoot, you probably want Jennifer Lawrence in it. If you have a website to build, it’s probably a good idea to use WordPress. 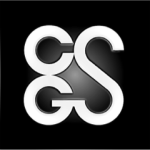 1 thought on “Why WordPress is Hotter than Jennifer Lawrence” 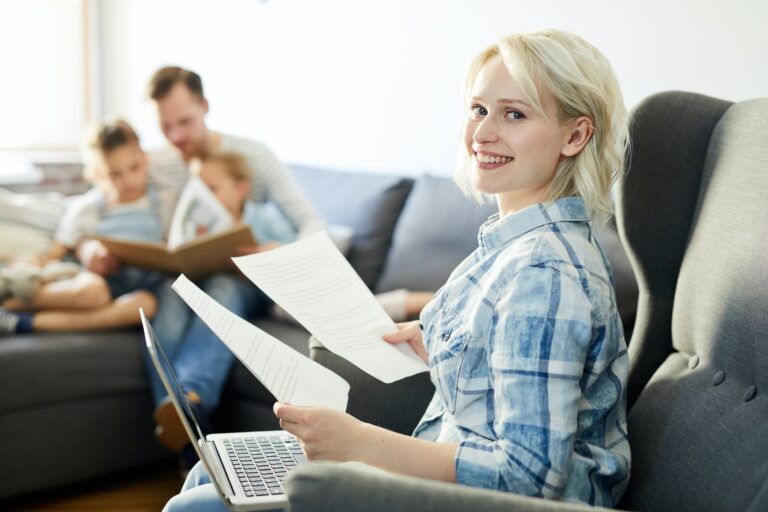 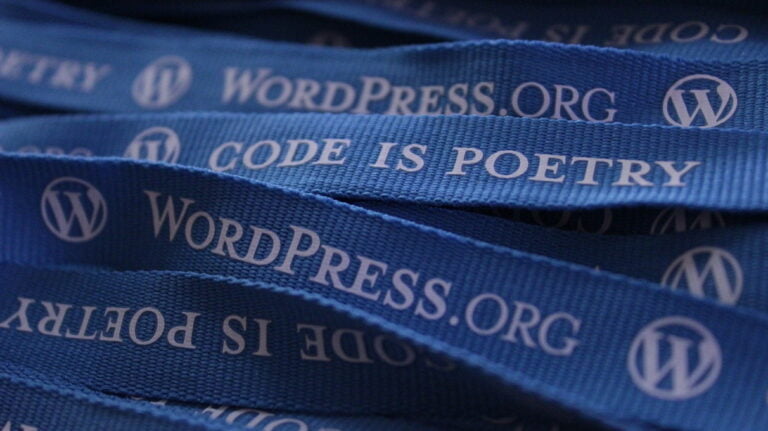 Small Business, Technology Life, Web Design, WordPress
These are all good starters for your next WordPress site. 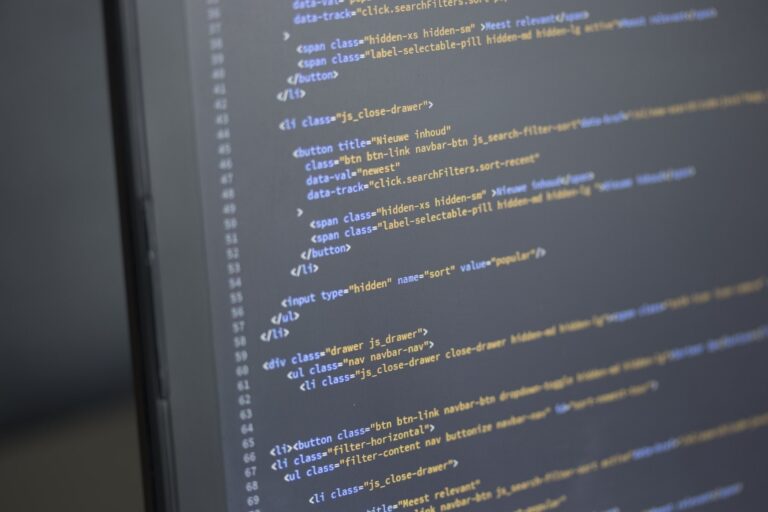 Why You Should Switch Your Site to HTTPS

Small Business, Cyber Security, Technology Life, Web Design
It's the new standard, if you haven't switched yet then read this.